Postdoctoral research at the LMU: Next generation sequencing surveys of the marine deep biosphere evidence a high taxonomic diversity, but do not account for ecological functions or growth rates. Our work tackles this issue by extracting both DNA and RNA from oxic and anoxic deep abyssal clay of the Northern Atlantic Ocean. We apply quantitative PCR assays targeting taxonomic and functional genes, and Illumina sequencing of 16S rRNA genes, metagenomic and metatranscriptomic libraries.

Early Postdoc.Mobility SNSF grant (P2GEP2_148621): Addressed the link between biogeochemistry and microbial populations in the sediments of Lake Towuti, Indonesia. Due to its iron-rich settings, the lake is ideal to study metal reduction processes and their influence on the sediment composition during early diagenesis.

- 2007: Study of the continental and coastal deposits, Jeffara (Tunisia) 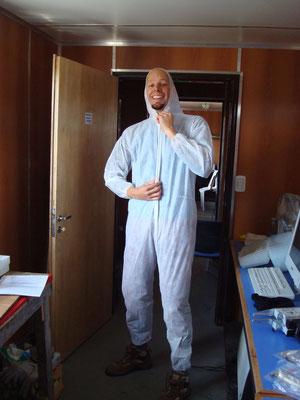 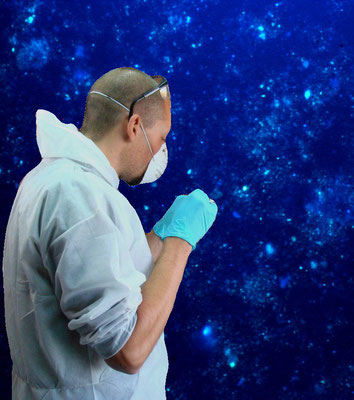 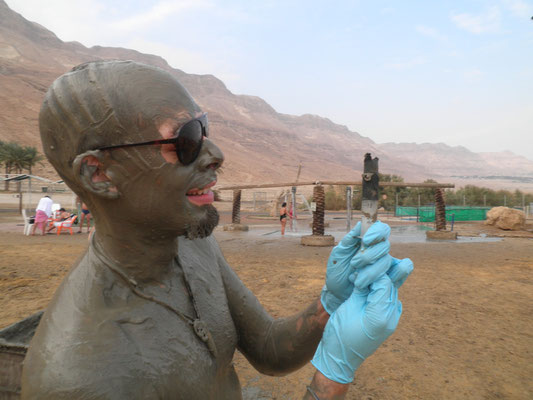 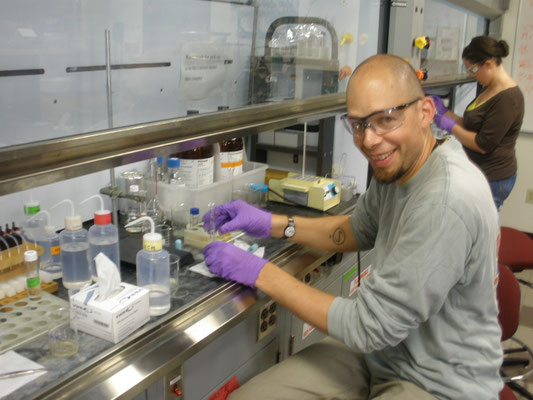 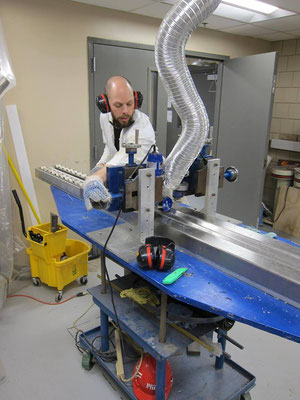